There are many cybersecurity vulnerabilities comes with the increasing impact of digital technologies, which in result causes an online data breach.

Below, I’ve shared the top most common types of cyber attacks that are vulnerable for our sensitive data over the internet:

A Denial-of-Service (DoS) is a cyber-attack in which the attacker seeks to switch off the connected devices or network to make them unavailable to its intended users.

It can be accomplished by utilizing multiple compromised computer systems as a source of an attack, which helps to flood unnecessary web traffic to the servers, or connected networks.

This type of attack is usually implemented in order to slow down the server or crash the entire connected network by hitting the target resource with too many requests at the same time.

A Phishing attack is a kind of online scam, which can be done by sending a fake email to your mailbox, that appears to be from someone you trust, like your boss or your company, asking you to provide confidential and sensitive information.

These type of emails contains a suspicious link that takes you to the companies website where you are asked to fill in your information, which redirects your sensitive data straight to the cyber criminals.

A malware is a malicious harmful software, that contains Viruses, Trojans Horses, Spyware, and Ransomware.

Once malware makes its way into a system, it starts performing a variety of functions, such as stealing, encrypting or deleting sensitive data by monitoring users computer activity without their consent, also they begin to damage a system’s boot factory and even the system BIOS.

This further corrupts the system files and system might get shut down as well.

4. Man In The Middle Attack

Man in the middle attack is a kind of attack that occurs when an unauthorized intruder places him/herself in between two communicating systems so that he/she can access the sensitive information by intercepting the ongoing transfer of data.

A Brute force attack is a repetitive action of trying various possible password combinations to break into any website or database server.

A brute-force attack is commonly known as a dictionary attack. In this, hackers use a password dictionary that contains millions of words combination that can be used as a password.

The higher the type of encryption used (64-bit, 128-bit or 256-bit encryption), the longer it can take to found the correct password.

Be aware of these online vulnerabilities and safeguard your sensitive data over the Internet because they want what you’ve got. Don’t give it to them. 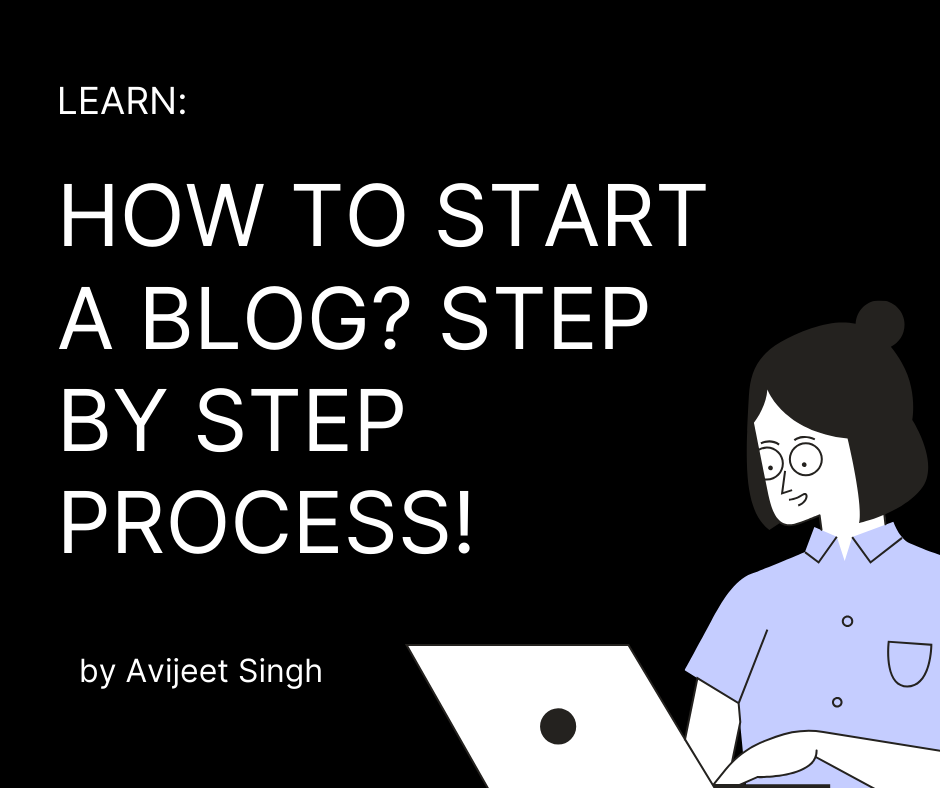